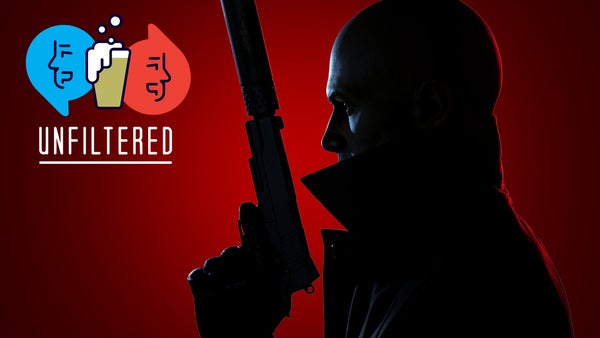 Welcome to IGN Unfiltered, our frequently occurring interview collection the place we sit down with the very best, brightest, and most fascinating minds within the online game business. (Atone for the opposite 50-plus episodes here.) My visitor this episode is IO Interactive CEO and co-owner Hakan Abrak, who talks very overtly and actually about working a AAA impartial recreation studio within the fashionable period. He discusses leaving Sq. Enix to go it alone and the way the studio virtually ran out of cash at one level, how the studio landed the James Bond recreation deal and the way the workforce is considering it, the way forward for Hitman, and way more!

Try the total episode within the video above, however in the event you’d favor to hearken to the 75-minute interview, here’s an audio-only podcast download link. By hook or by crook I hope you will try the interview! Beneath is a clip, during which Abrak talks a bit concerning the inspiration the workforce is drawing from for its upcoming 007 recreation:

And in the event you missed it, here is the earlier episode of Unfiltered, during which ex-Halo builders Jaime Griesemer and Peter Tamte candidly focus on their resurrection of the controversial “playable documentary” army shooter, Six Days in Fallujah:

Ryan McCaffrey is IGN’s Government Editor of Previews. Follow him on Twitter at @DMC_Ryan, catch him on Unlocked, and drop-ship him Taylor Ham sandwiches from New Jersey each time doable.

Future wars is what I am looking for with Space force.
@remoeng
Previous Teach your kids about NASA’s Mars helicopter Ingenuity with a free webcast this week
Next Dark Energy Survey physicists open new window into dark energy — ScienceDaily

Spread the love Video: 00:04:00 This month marks the 20th anniversary of the primary European …